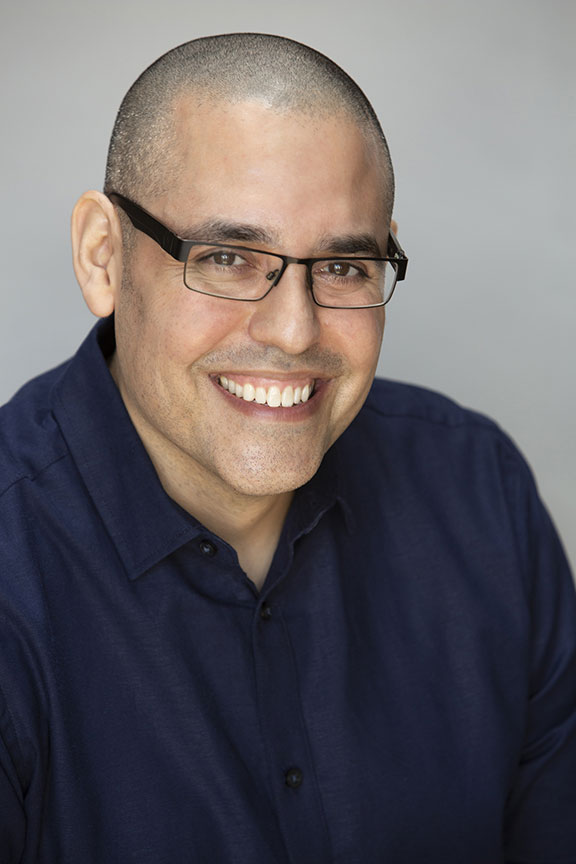 E. R. Sanchez is the author of Fried Potato Press’s first novel, Petaco Dreams. In addition, he has had poems and stories published online and in print. If you’d like to read his work that was published online, please click here to scroll down to the Stories and Poetry Section.

Sanchez, before getting published, discovered his writing ability in elementary school and won an award, but he thought writing stories was something everybody does. It wasn’t until his freshman year of college that he worked up the courage to share his poems. As a result, he recited them for the last part of his English class’s final, and felt so fantastic afterward, he asked the professor for an opinion. To which the English professor answered, “They were terrible,” and shrugged. Speechless, with his head down and a stone in his throat, Sanchez made it a goal to become a better writer.

The next semester, he wrote about his deceased favorite cousin, and it became his first published poem! But even though the same English professor congratulated E. R., a close relative said, “They just published you because they feel sorry for you.” With his pride on the ground, he dusted it off, and continued to write with a ravenous appetite for improvement. He started attending workshops and reading at countless open mics. Soon, professors and teachers invited him to share poetry with college and high school classes until he transferred to Northern California to pursue a degree.

He enrolled at the University of California Santa Cruz. Then he drove Highway 17 to attend The Berzerkeley Poetry Slam at the Starry Plough in Berkeley, California, and became a fan of the Bay Area slam community. Unfortunately, the financial aid at U. C. Santa Cruz wasn’t enough, so he had to transfer to San José State University. As a student there, he competed in poetry slam for three years. Making it on two San Jose teams and one Palo Alto team, he helped each of them make it to the National Poetry Slam semi-finals. But by his senior year as a S. J. S. U. Spartan, he focused on his schoolwork and growing beyond slam. Sanchez graduated from San José State with a bachelor of arts degree in English and a minor in creative writing.

After moving back to Southern California, E. R. Sanchez had to find a job. He toiled at a gym, a law firm, an accounting company, while getting poems and stories published by magazines and anthologies until proving to himself he was worth the risk.

At present, he is writing fiction, poetry, and anything else that comes up. He lives with his family in Los Angeles and is excited about publishing his first novel; Petaco Dreams is a coming-of-age thriller set in 1980s Mexico about two plucky teenagers traversing the perilous Michoacán mountains to pursue an elusive American dream. 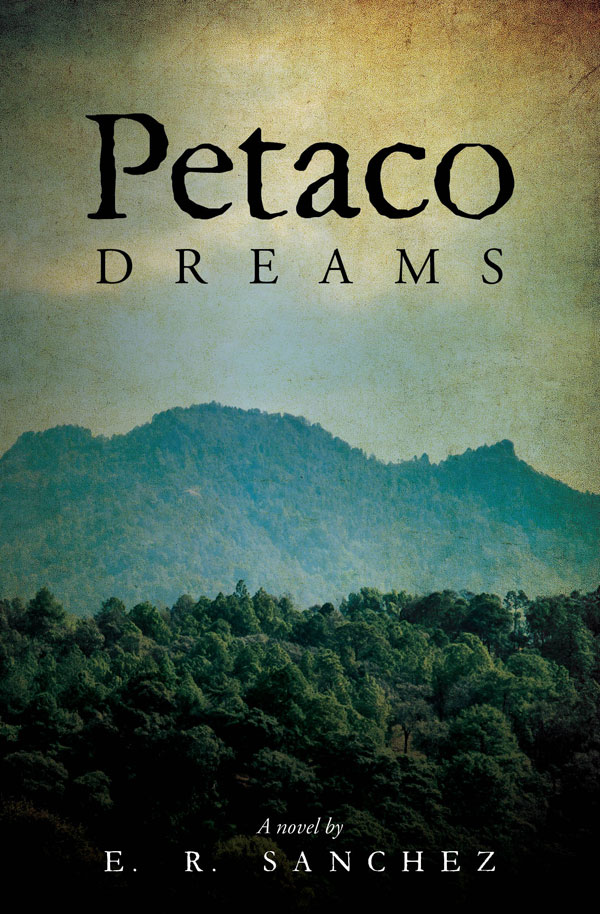 Two 17-year-olds. One dream. A journey of a thousand miles.

When A Leaf Leaves The Tree
Poetry Super Highway, October 2018